Social exclusion is the process through which individual or groups are completely or partially excluded from a full participation within their society or the group they belong to, it is a rupture of the social, family, religious, political or gender ties even is a break down on feelings that place the individual or group out of the network thus reducing the social capital of the person or group. 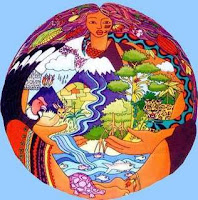 Causes of exclusion can be listed from different human points and can have an enormous amount of shapes and colors, socially poverty is a cause of exclusion since those who have limited economical resources are limited in their participation on social events and they are limited on the socio-economical Exchange, i.e.; exclusion in this case does not lie on what the people don’t have, but on what stops them from joining the group or possessing something. With this I do not mean that we a have only one poor isolated person from society, but that poverty is a group of individual who are excluded from acquisition power that limits their participation in social, educational, health, creating a lack of integration into de family group and the community to which they belong and of course this will have an impact in their country since the lack of belonging and the rise of poverty levels will result in the break-up between populations and the State, creating chaos, crime and a lack of education.


On a personal-spiritual level, the exclusion is characterized by the breakdown of communication, the weakness of the significance and the wear out the sharing tool of vital energy of people such as trust, identity, reciprocity, etc.


Religious or social class exclusion are also the result of poverty, poverty of spirit, the poverty of information, the incapacity of an awakening and the lack of spiritual empowerment, the lack in the people of feeling part of the divine universe, can make them be part of a religion no matter which one this is and judging the differences of the others is already a lack of belonging and thus is an exclusion of the group. To be exclusive, excludes on the first instance to the being.


Missing spiritual empowerment on the individuals creates a very particular exclusion since it is not coming from outside sources, but from inside, the inclusion into a group depends entirely on the person not having any spirit empowerment to maintain and intolerance attitude in reference to other groups, with this I do not want to fall into religious exclusion, I speak  of spiritual empowerment as a State of the Mind. 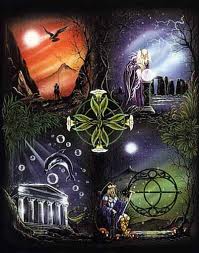 Exclusion or inclusion we do with the people in our life is based on the need of  resources control and power,  however this exclusion from the other is as subjective as the reality we can consider ourselves in, because not as a cause, but as a result of the exclusion of others, the individuals exclude themselves and limit their social capital, being limited to a certain social group and to have a limited if none  impact if its actions in the social capita of his group and the individual itself.


Being an agent of change is to be inclusive  be part of  the universal unity, is the inclusion of every being, within my path as a pagan I have found one of the most tolerant and inclusive groups, individual and as a group, regardless if you are Wiccan, Druid, Heathen, eclectic, Pagan, Christian Pagan, if you belong to a coven or if you are a solitary, the sentence do whatever harm none is an universal union stand point, where the acceptance is not a matter of social strata nor economy, but the universality of the divine in all beings, from the rock to the unlimited possibilities of each universe.


I don’t mean to say that there is not people within the pagans that are excluding others and themselves, fortunately my spiritual empowerment  has allowed me to understand their vision and their role in the universe, because even the more excluding person becomes the learning of someone else. 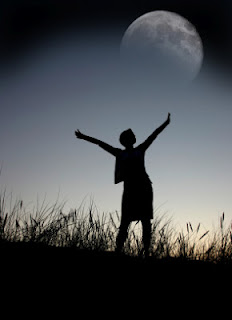 Fighting exclusion requires the participation of each individual; empowerment, personal meaning, education of everyone in a responsible manner, not as a simple manipulation of data for the maintenance of the power, but having the clear goal to educate our children at school and at home as people with the ability to choose actions that will enable them to achieve their higher well being.


Grow in tolerance is to illuminate our spirit, is to transform us into spiritual agents of change.
Publicado por 8inanna en 15:39 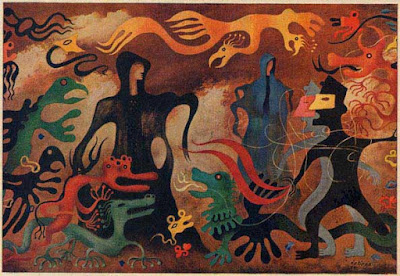